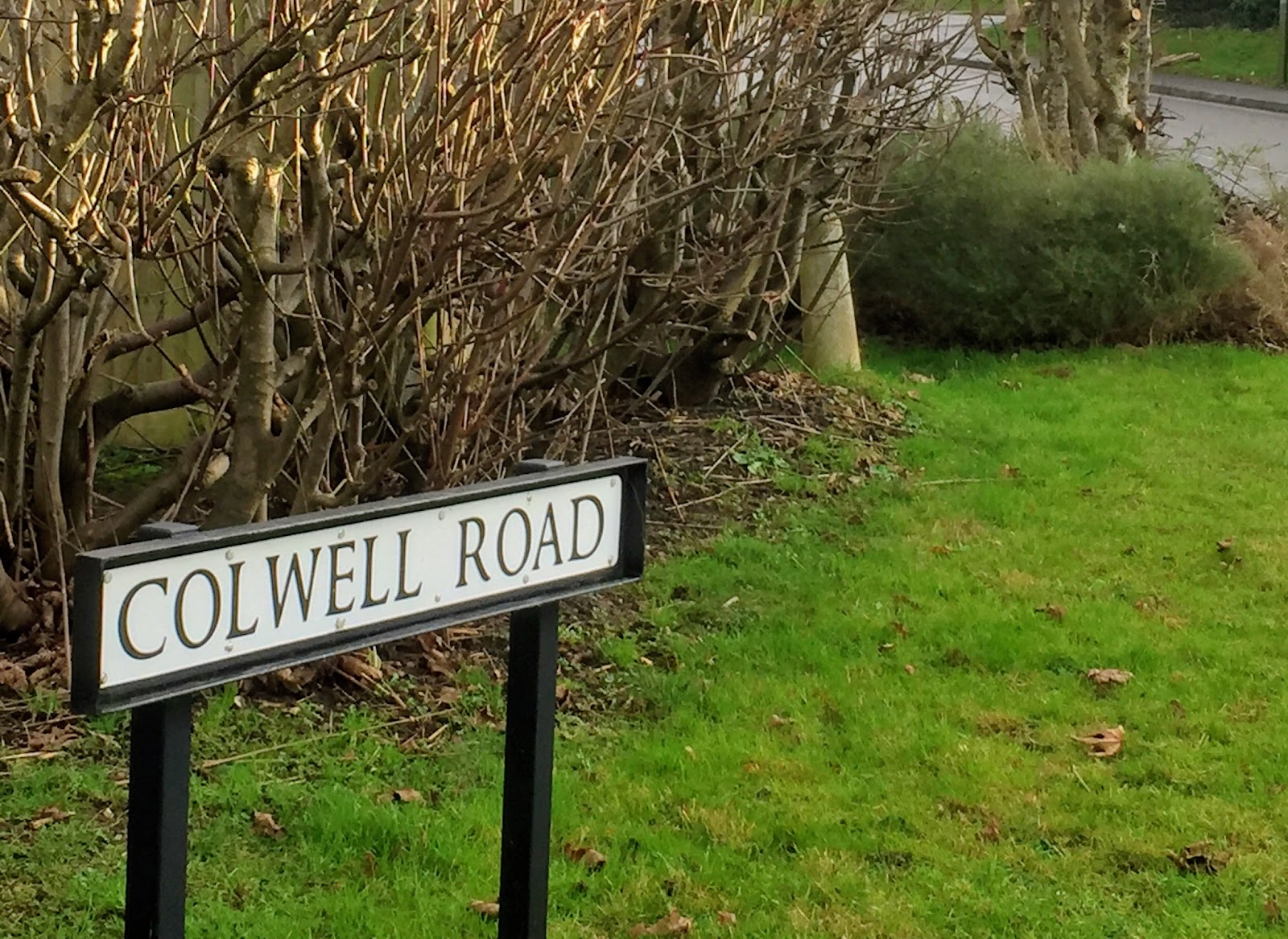 Asylum Arms (demolished) The Asylum Arms, Haywards Heath appeared in 1857 among 20 temporary buildings erected to serve the 200 workers building the so-called Sussex Lunatic Asylum. The Arms run by James Ashdown offered ‘very neat and commodious liquor’ according to the Brighton Examiner of 2 June 1857. The pub was situated on the Asylum Road (now Colwell Road) junction with Sussex Road (now Wivelsfield Road). Demolished before 1874 Asylum Arms’ coming and going is reminder of how the elongated shape of Haywards Heath derives from the construction of the County Hospital to its south with its large population, staff, pastoral and commercial significance.

Austens Hotel (demolished) Building a railway and a town was thirsty work. A number of pubs and hotels came in their wake starting with the Liverpool Arms for workers on one side of the railway facing the Station Inn across the rails used by employers. This 1908 picture shows Austens Hotel on Clair Road, now demolished, which provided hos…
Post a Comment
Read more
More posts

Canon John Twisleton
I'm a Sussex based priest, ideas and people person, author and broadcaster. My interests include helping people find peace and touch base with mainstream Christian believing. I have published research about the historic Twisleton family and have friends in Guyana, South America where I used to serve as Theological College Principal and am a Canon of the Cathedral.